Once upon a time…. Cher Jiang is an artist from China, where she grew up in the countryside. As such, she didn’t have many friends. “Art was something I could play with. So I made art,” said Cher. Indeed Cher and art have become very good friends over the years. In China, she is known […] 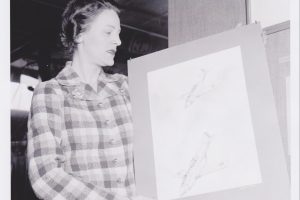 Jopliners are no doubt familiar with the Olivia Apartments, which were built in 1906 by A.E. Bendelari. Bendelari named the apartments for his mother, Olivia. Pictured below, however, is not his mother, but his niece. Not only does Olivia-the-niece, like the apartments, share the matron of the family’s name, but she made quite a name […]

Recall days bygone when travelers documented their journeys and friends shared status updates via postcard. Imagine, if you will, that hundreds–perhaps thousands–of such cards were published to promote Joplin and its development. Imagine no more: the Joplin Public Library’s digitized collection features a touch over 500 such historical postcards. An array of subjects range from […] 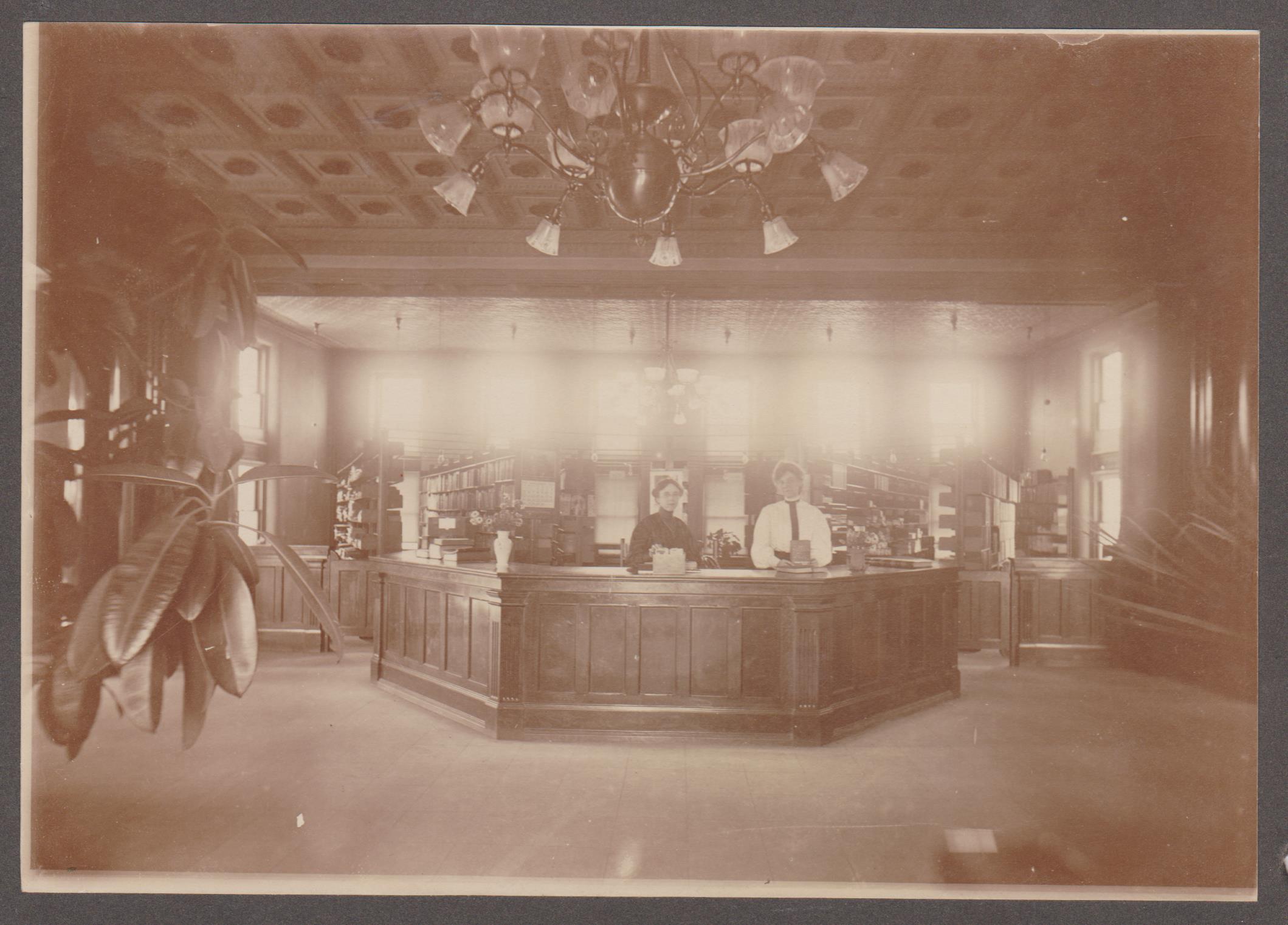 In the early nineteen-hundreds, Joplinites appealed to the philanthropic sensibility of one Andrew Carnegie, who granted Joplin $40,000 to establish a public library. (You may read of the details of this endeavor on the Historic Joplin website: http://www.historicjoplin.org/?p=98.) From the National Register of Historic Places’ 1977-79 inventory of Joplin’s Carnegie, I gather that its interior […] 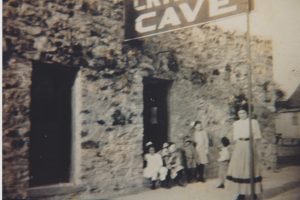 Discovered in 1893, Joplin’s Crystal Cave was a popular destination for some time. Located 80 feet below the surface at 4th Street and Gray Avenue, it measures 225 feet in length and its cavern is completely bedazzled with giant crystals. Formally opened to the public in 1908, one could take in the wonder by purchasing […] 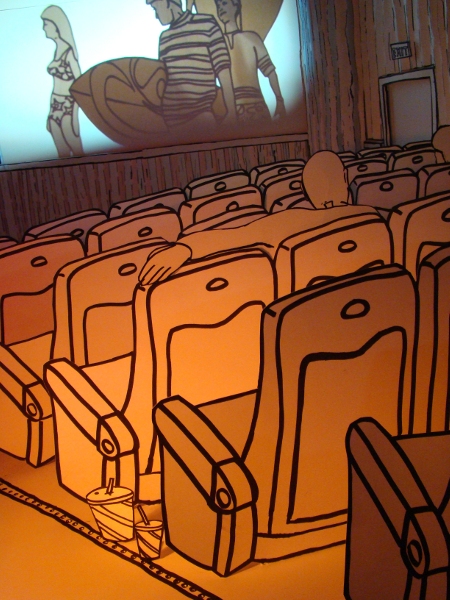 On his website (http://www.codywhite.com/), Cody White describes himself as having “a job and a home and some loved ones.” Indeed he has. One might further describe Cody as having an inclination toward words and images. Moreover, one might say he’s talented at that. Indeed he is. …Years ago, Cody and I met via mutual college […] 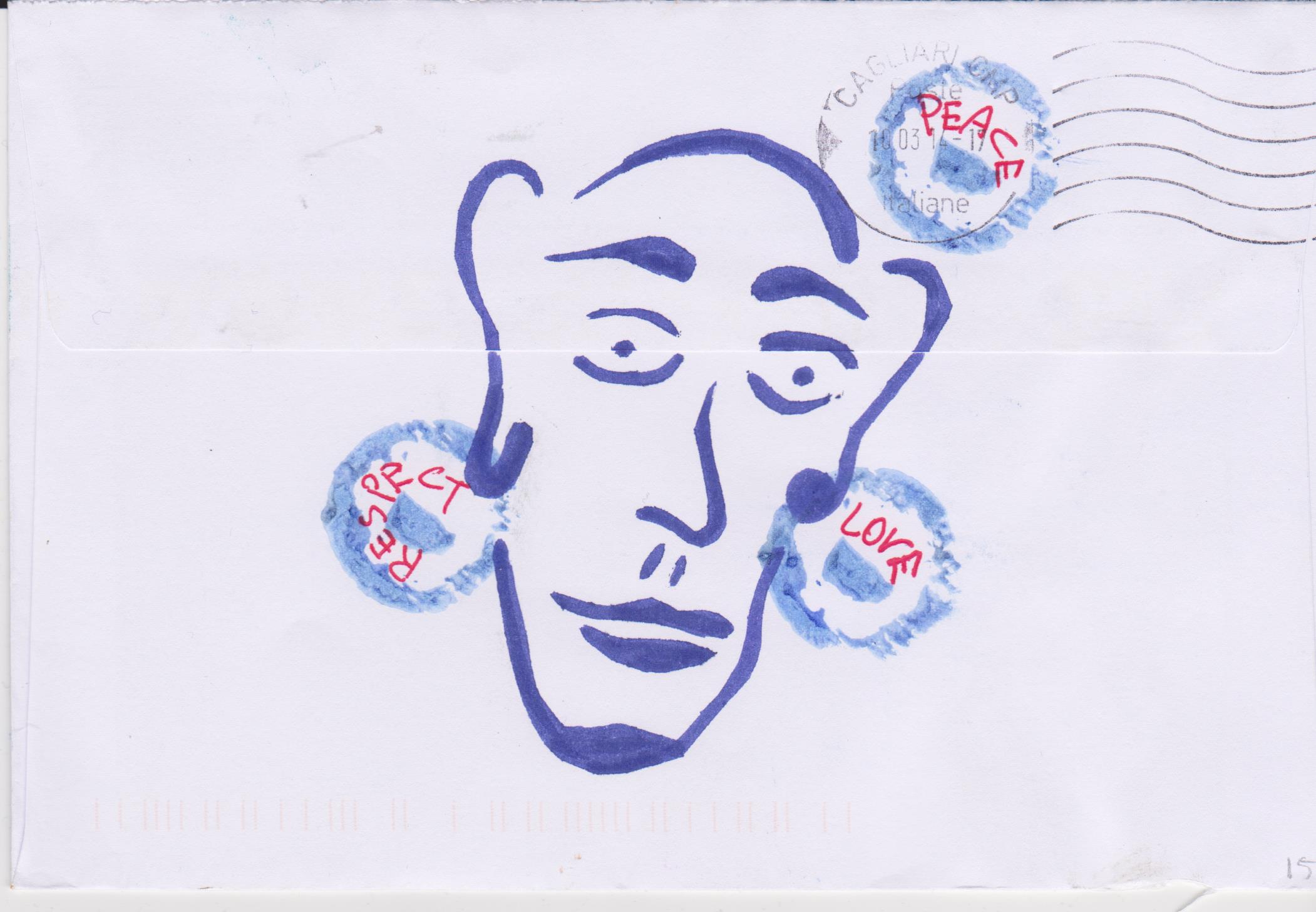 Toward the end of twenty-thirteen, I became increasingly interested in mail art. After perusing a couple of books on the topic and concluding brief (albeit scientific) research via the Internet, I was taken. Taken not only by the intrigue of the pieces themselves, but by the potential for marrying art and accessibility, art and activism. […]