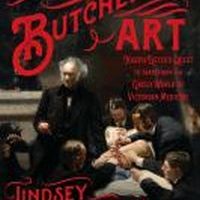 This book review is not for the faint of heart nor for the weak stomached. Imagine: You’re out for a stroll in Victorian London, prepossessed with the styles of that era’s architecture as you take in the crisp, comforting wintry air. In your prepossession, you fail to notice a spot of ice ahead on the […] 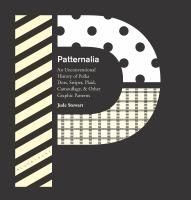 What are you wearing? Plaid (tartan)? Paisley? How about stripes or polka dots? Perhaps a fleur-de-lis pin graces your lapel? Regardless, these motifs and patterns and more have fascinating associations and histories as told by Jude Stewart in his book Patternalia: An Unconventional History of Polka Dots, Stripes, Plaid, Camouflage, and Other Graphic Patterns. In […] 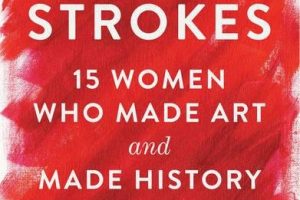 Bridget Quinn’s Broad Strokes: 15 Women Who Made Art and Made History (In that Order) is as much an artful book as it is an art history book. Indeed, I was initially drawn to the title because of its vibrant colors—broad strokes of pinks and reds—with large, bold typeface. The book’s cover and jacket are […] 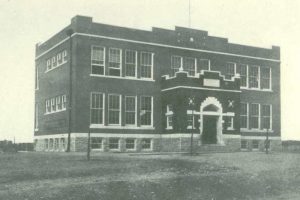 This is the Lincoln School building, a former school of the Joplin R-8 School District, that once stood on the 800 block of East 7th Street. Predating desegregation, it was Joplin’s only school for black students, serving not only Joplin’s African-American community, but often that of neighboring towns.   This building was opened in 1908, with […] 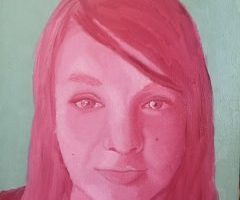 A few weeks ago, local artist Lydia Humphreys popped into PAL and asked if she could take a photo of me to paint my portrait for a series that she’s currently working on. Between blushing and laughing as she snapped the photo, I managed to ask her a couple of questions about the series, which […] 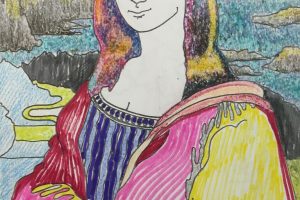 In October 2015, Connect2Culture, Post Art Library, and Spiva Center for the Arts launched Coloring Book Club (CBC), with plans to meet every other month, alternating between the library and Spiva, for one year. Our goal was to offer adults a well-deserved “brain break” without expectations while promoting mindfulness and self-expression, reducing anxiety, and strengthening […] 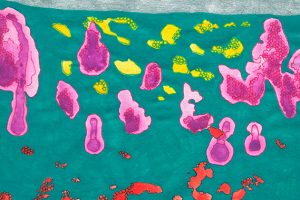 Throughout November, the Post Art Library is showing Hiram Mesa’s The Magic Mirror, which is comprised of mixed-media artworks, screen prints, jewelry, and wonderfully cut cabochons. Earlier today, I had the opportunity to ask Hiram some questions about his art. Jill’s questions/comments are in bold, whereas Hiram’s are not. You’re making a name for yourself […] 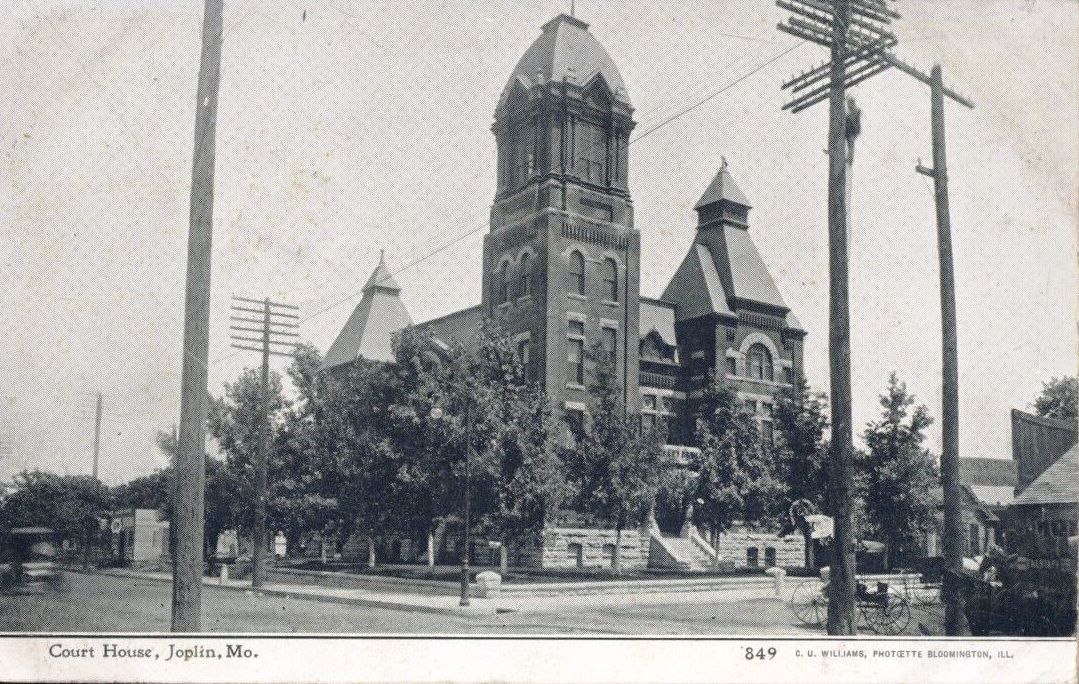 Joplin’s Jasper County Courthouse once stood on the southeast corner of 7th and Virginia. The following information is taken directly from the Post Art Library’s album Joplin’s Historic Buildings and Houses, which was compiled by former Director Leslie Simpson. If you’d like to see the album proper, then visit the Post Art Library! In the […] 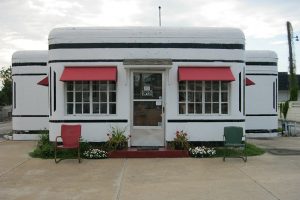 In his recent title Historic Missouri Roadsides, author Bill Hart takes readers on a journey of Missouri’s two-lane roads and highways. This wonderfully illustrated book is for both the figurative and literal traveler. In addition to beautiful photography, Hart offers facts about each destination, directions, and information about where to eat, stay, visit, and what […]